Vigour testing can be found in literature as early as 1876 when Nobbe described it as “Triebkraft” a German word meaning “Driving Force”. Scientists have long searched for a way to describe the differences amongst seed lots with comparable germination. Numerous tests, theories and methodologies have been used to test for and describe seed vigour.

There are many thoughts and opinions in the scientific field of seed vigour testing. Vigour experts even often disagree on how to spell the word! (Vigour/Vigor) To understand vigour we should look at the definition of germination. The definition from the Canadian Methods and Procedures for Testing Seed: “In seed laboratory practice, germination is defined as the emergence and development from the seed embryo of those essential structures which, for the kind of seed under test, are indicative of the ability to produce a useful, mature plant under favourable field conditions. In a laboratory germination test the plant producing potential of a sample of seed is evaluated”. So germination is a reliable, repeatable test which is a great way to compare seed lots based on their highest potential. 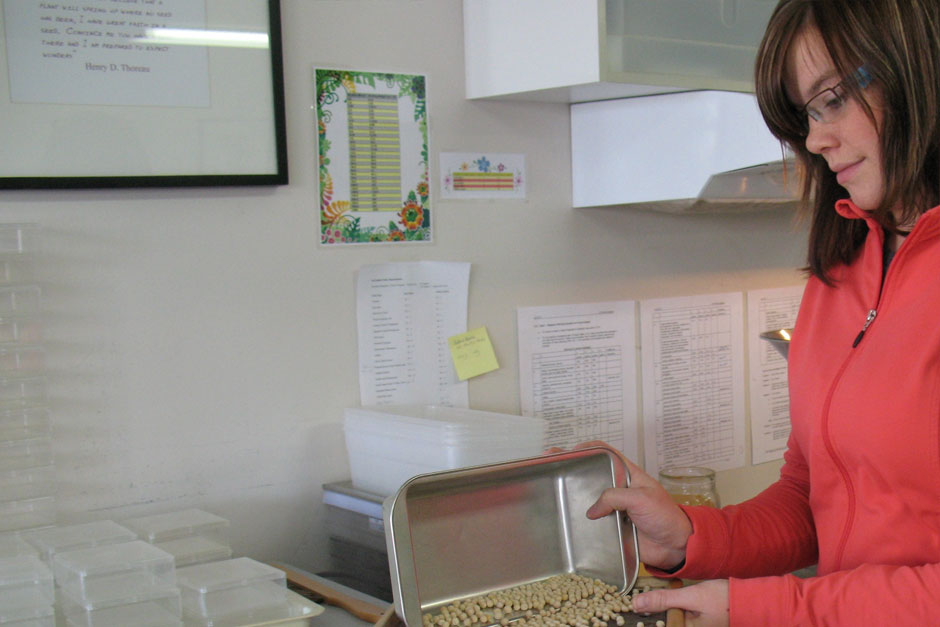 Vigour is a way to get the rest of the story, to tell: how do lots of similar germination compare when conditions are not favourable, which lots will retain their potential after storage, which lots will come out of the ground uniformly, and which ones will establish a good stand of plants in the field.

Seed vigour is defined by ISTA as “the sum total of those properties of the seed which determine the level of activity and performance of the seed of seed lot during germination and seedling emergence. Seeds which perform well are termed ‘high vigour’ seeds (Perry, 1978). It is defined by AOSA “Seed vigour comprises those seed properties which determine the potential for rapid uniform emergence, and development of normal seedlings under a wide range of field conditions”(McDonald 1980).

Unfortunately scientists have not discovered a test that will work on all crop kinds for all field conditions. Sometimes a combination of tests is used on a seed lot to read its planting potential more accurately.
There are three main types of vigour tests.:

Vigour tests in conjunction with a germination test can give seed sellers and buyers more confidence when choosing seed lots.

Precision is an extremely important factor in testing seed for vigour. The ability of the seed testing equipment used should be constantly monitored and verified. The analyst performing the test should be competent, given training updates, and should be comfortable and experienced with the test being performed.

Some tests are better than others at being reproducible. For example: a cold test using not sterilized soil is likely only reproducible within one laboratory. Many other tests are highly reproducible and have only slightly lower variability than a germination test.

Due to varied soil, seed bank, and environmental conditions vigour cannot be an absolute value representing field emergence but can provide information about field emergence, storage potential, and consistently ranking these features, which are not offered in the germination test.
For further information on vigour tests and to answer your vigour testing questions see test descriptions or contact a Seed Check Technologist.