The Hiltner Test was originally developed by Hiltner and Ihssen (1911) for seed-borne infection by Fusarium spp. after it was observed that coleoptiles from infected, germinated seeds were short and not able to penetrate a 3 cm thick layer of brick grit without physical damage. The Hiltner test has also been used to test cereals injured 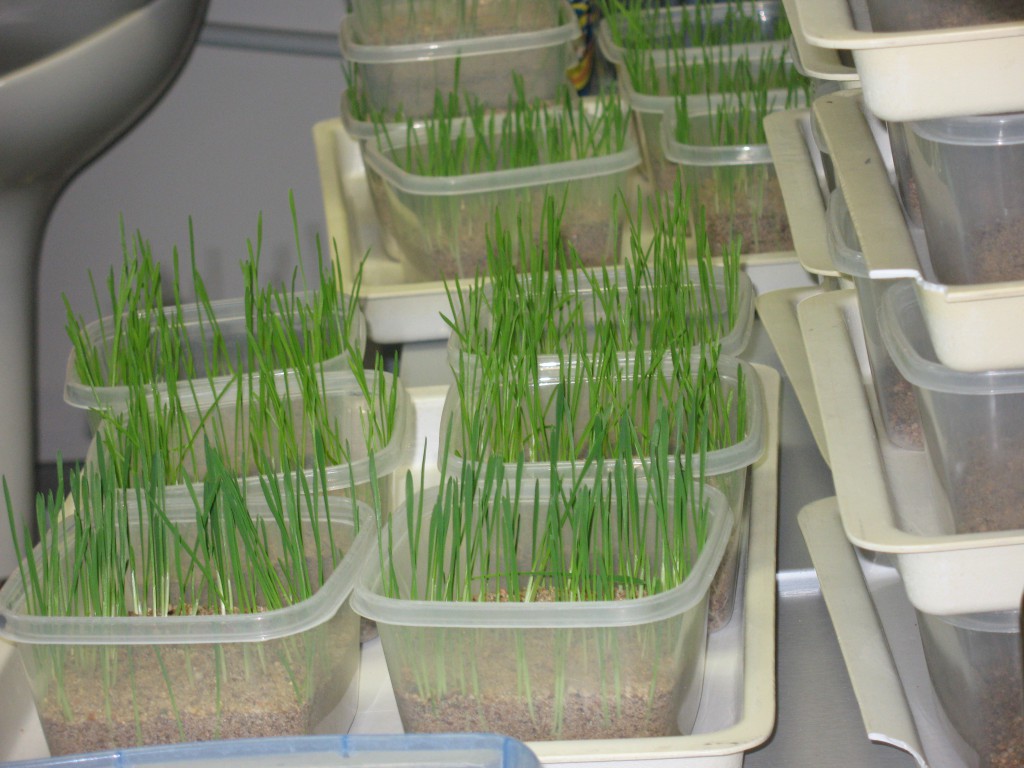 Seeds infected by pathogenic fungi, injured seeds, or those low in vigour are often weak and unable to withstand adverse conditions during germination and field emergence. The brick grit layer used in the Hiltner test imposes a physical stress on the seeds. Seedlings which emerge normally through brick grit are considered to have been able to withstand the physical stresses involved, and the test thus provides a method to screen seed lots for vigour.

Crop species that are in the ISTA rules for the Hiltner Test include: Corn, Wheat, Barley, Oat, and Rye.

At Seed Check Technologies Inc. we report the results as “Emerged Normal Seedlings”

Emerged Normal Seedlings are considered the indicator of seed lot vigour status, and in Germany a minimum standard of 85% vigour has been prescribed in seed legislation.

Remember it is important to support all vigour tests with a germination result. Adequate germination is the first requirement in choosing seed lots.